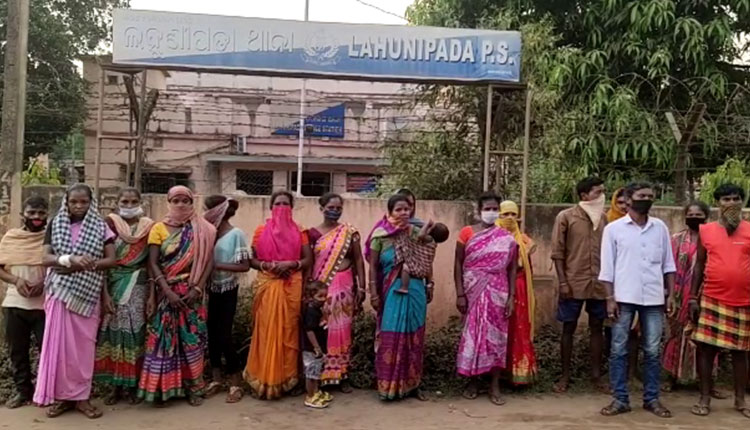 Sundergarh: At least 10 persons were injured after a clash erupted between two rival groups over a mining dispute in Barsuan area under Lahunipada block of Sundergarh district on Friday.

Based on separate complaints at Lahunipada Police Station by the groups, police have apprehended a person (yet to be identified) today and is currently interrogating him in connection with the incident.

All the injured have been shifted to hospital for treatment, said reports.

A meeting will also be convened by the Sub-Collector and the two rival groups in order to resolve the matter amicably.

As per reports, Patnaik Mines and Minerals had bought the manganese and iron mine in the area on lease few days back and held a meeting with the villagers. The company authorities had assured the locals to employ people from the village in the mines.

However, one of the groups affiliated to a workers’ union wanted to engage their members in the mines while the other villagers’ group demanded to employ locals in the mines.

This led to a debate between some people of the two groups yesterday. The situation worsened when the two groups attacked each other injuring over ten persons.