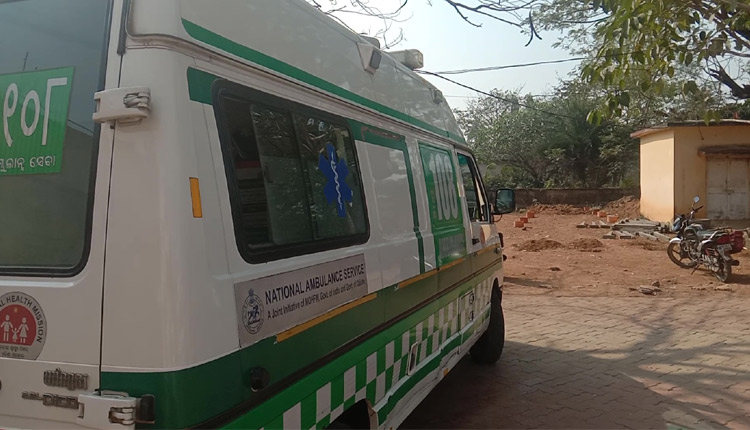 Berhampur: A girl is now battling for her life after she was allegedly attacked by her uncle over some family dispute at Banapalli village under Buguda police limits in Ganjam district.

As per reports, the girl sustained multiple injuries after uncle Dhanurdhar Nayak allegedly slited her throat with a sharp weapon on Sunday.

Sources said Dhanurdhar picked up a quarrel with the girl’s father over some issue today. However, the accused attacked the girl after she tried to pacify them.

“My bother entered into a quarrel with me. Later, he attacked by daughter with a sharp weapon,” said the victim’s father.

Following the attack, the girl was immediately rushed to Buguda healthcare centre.

A team of police official are conducting further investigation into the incident. Moreover, the accused has been detained for interrogation, police said.