Fresh Low pressure Likely Around Oct 19; Heavy Rainfall In Odisha In Next 24 Hours 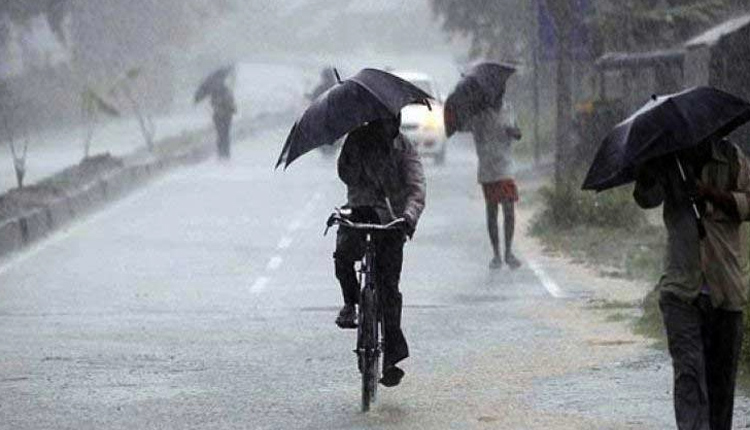 Bhubaneswar: A fresh low pressure area is likely to form over central Bay of Bengal around October 19, informed IMD’s regional centre in Bhubaneswar on Thursday.

The trough from West-central Bay of Bengal to East-central Arabian Sea now runs across north Coastal Andhra Pradesh, Telangana and a cyclonic circulation associated with the well-marked low pressure area over south Madhya Maharashtra and adjoining south Konkan. Under its influence, several parts of Odisha will experience heavy rainfall in the next 24 hours, the Regional Met department said.

Here is a complete weather outlook for the next 5 days

Heavy rainfall very likely to occurat one or two places over the districts of Koraput, Nabarangpur, Rayagada, Gajapati, KalahandiandKandhamal.

Heavy rainfall very likely to occur at one or two places over the districts of Koraput, Rayagada, Gajapati, Ganjam, Puri and Khordha.