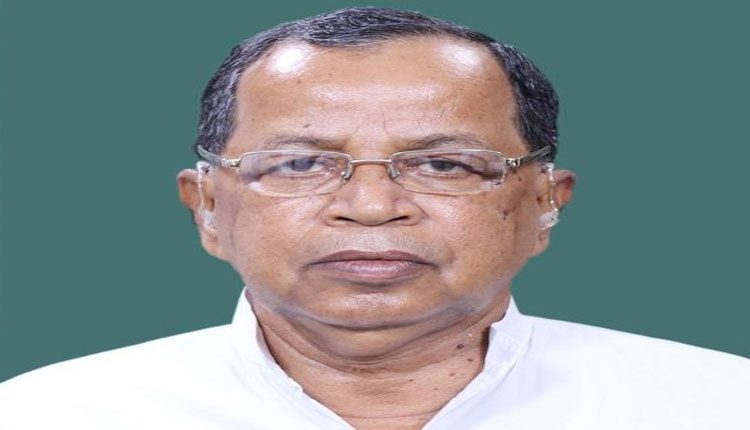 Bhubaneswar: Former Union Minister and an eight time MP from Bhadrak, Arjun Charan Sethi passed away in a private hospital in Bhubaneswar on Monday. He was 79.

Arjun Sethi played a crucial role in all round development of Bhadrak and was deeply involved in active politics. He was a minister in the Atal Behari Vajpayee government.

Ahead of the simultaneous elections in 2019, Arjun Sethi had quit BJD and joined BJP along with his son Abhimanyu Sethi.

Odisha Chief Minister Naveen Patnaik expressed grief over the demise of Arjun Sethi. In his condolence message, Patnaik decribed Late Arjun Sethi as a veteran Parliamentarian and an able administrator.

“During his long stint as an MP and an MLA late Arjun Sethi had earned the goodwill of the people for his dedicated service and commitment. Odisha has lost a political leader, of high stature,” Patnaik said.

Prior to his joining in BJP, Arjun Sethi had held several key posts in the BJD and was the leader of Parliamentary party (1999-2000) and held the post of Bhadrak district president (2005 onwards).