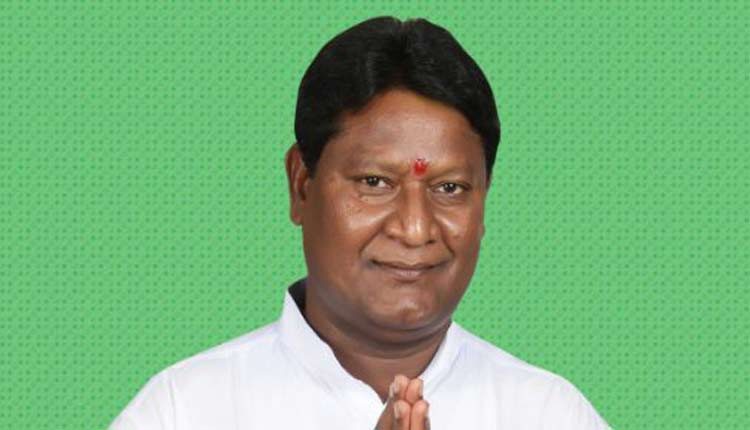 On January 17, the anti-corruption officials had conducted simultaneous raids in two places including Naik’s residence at Nakatiguda and his hotel in Madanpur Rampur area of Kalahandi district.

Naik had represented Bhawanipatna Assembly constituency from 2014 to 2019. However, BJD denied him ticket in the last election after he came under Vigilance scanner in 2016.

A sting operation had revealed that Naik along with three other BJD MLAs had demanded some bribe from a man for facilitating establishment of industries in their respective constituencies.