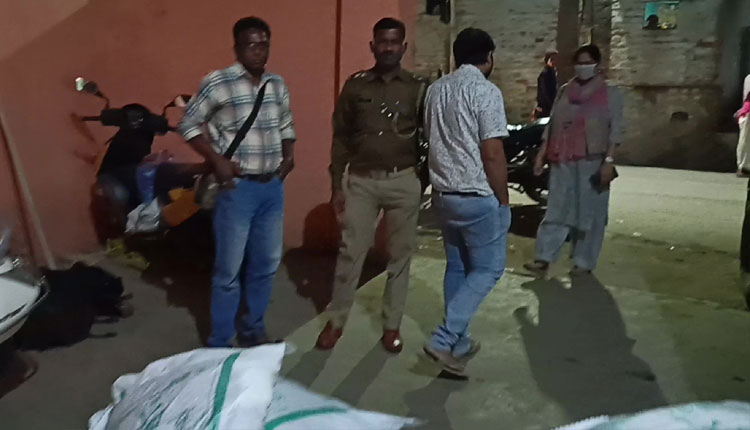 Sambalpur: Police on Saturday raided a godown and seized 239 packets of detergent powder of a top brand from Nuapada area under Bareipali area of Sambalpur district.

The raid was carried out after five packets of duplicate detergent powder were seized from a shop in Khetrajpur area. On the basis of the information from the shop owner, the searches were conducted at the godown.

During the raid, an executive of the detergent brand found that some of the samples at the godown are adulterated.

Each packet contains 120 pouches of detergent of 90 gm each.

Ainthapali and Khetrajpur police have detained two persons in this connection. Two separate cases have been filed over violation of copyright and a probe has been launched. The seized detergent stocks will be sent for laboratory test, police said.

Additional SP and inspectors-in-charge of two police stations were part of the raid. The police refused to reveal further details about the case.

According to sources, the detergent company after receiving complaints regarding its quality had been checking the veracity of the allegations.