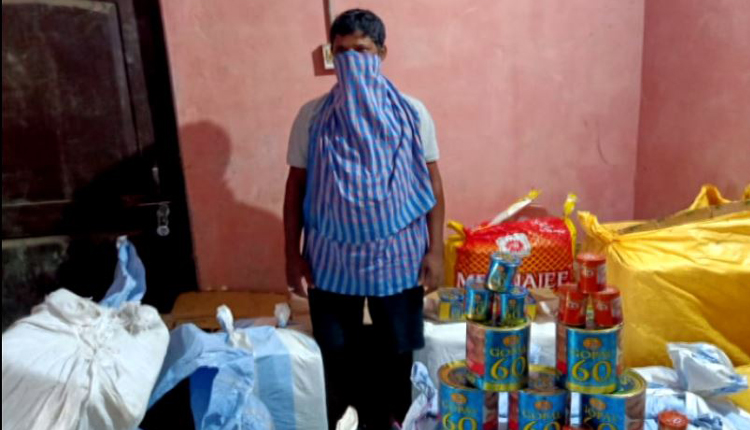 Bhubaneswar: Adulteration & manufacturing of fake goods are rampant in the twin cities of Bhubaneswar and Cuttack. The Special Task Force (STF) of Odisha Police unearthed fake tobacco manufacturing units on the outskirts of Bhubaneswar in Jatani and Balipatna areas. Moreover, the STF has arrested two persons in the connection with the matter.

Acting on a tip-off, separate teams of police conducted raids at two different houses where the units were operating and seized huge quantities of spurious tobacco which were reportedly being packed using counterfeit logos of several known companies. 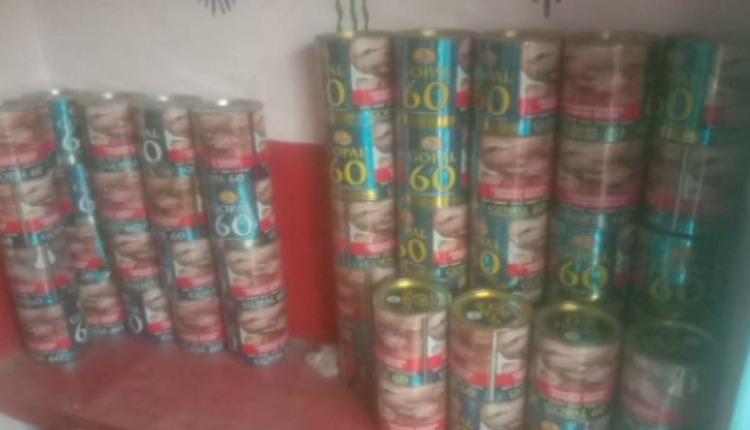 Earlier on Tuesday, police seized more than sixty 200-litres barrels containing kerosene, over 20 barrels of used engine oil and 11 barrels of transformer oil that were being used for manufacturing lubricants for vehicles. The cops also found one note counting machine, one laptop and two calculators during a raid at the manufacturing unit.

Recently in Cuttack, a fake sauce manufacturing unit was busted by police triggering concerns over rampant adulteration of food products