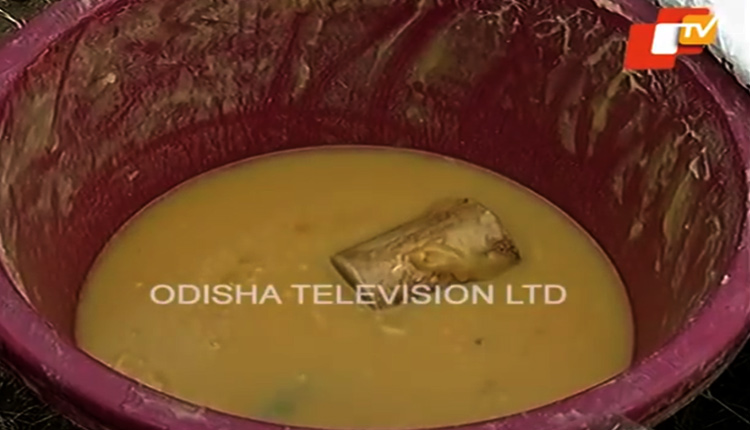 Acting on a tip off, a special team of Malgodown and Sadar police officials raided a house and seized adulterated ghee, palmolein oil, vegetable oil, some chemical and colour essence used to prepare the fake products.

Police have also seized a large number of label of different branded companies, empty pouches, plastic containers, packaging items and machines from the factory. The cost of the seized items is estimated to be in lakhs of rupees.

Police have also detained the owner of the unit and two others. They started questioning them over their illegal business. Further investigation is underway, police said.

Earlier on November 14, police had raided a fake spice manufacturing unit and seized over 50 quintals of adulterated turmeric and chilli powder from Jagatpur area in the millennium city.

Prior to that, the Commissionerate Police had busted an illegal factory allegedly manufacturing adulterated chili and turmeric powder in Malgodown area on November 11.

On November 23, a special team of Commissionerate and Jagatpur Police busted a duplicate zarda manufacturing unit in Jagatpur area of Cuttack district. Spurious zarda, pan masala and tobacco items worth Rs 10 lakh were seized from the unit.

The Commissionerate Police had busted a fake ghee manufacturing factory at Baurasahi under Choudwar police limits in Cuttack on September 14.