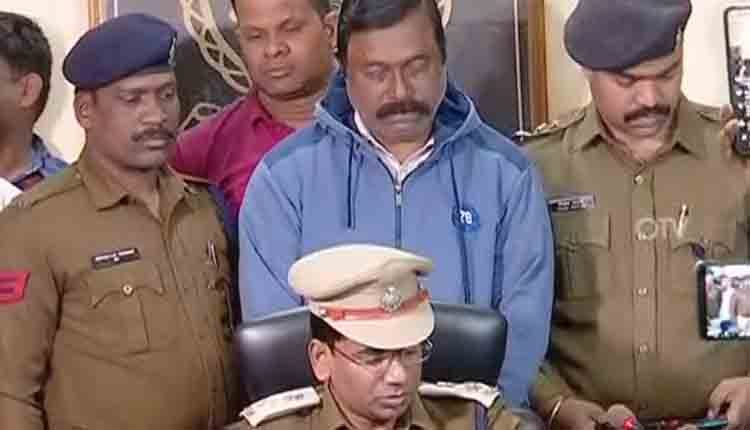 Raigarh: In a major development in connection with the murder of a woman and her daughter in 2016, Chhattisgarh Police today revealed that former MLA and ex-BJD leader Anup Sai is the prime accused in the case and has confessed to the crime.

In a press conference, Raigarh SP Santosh Kumar said that Anup had an illicit affair with the victim Kalpana Das after she got divorced from her husband in the year 2005. Both of them started living together along with Kalpana’s daughter Pravati Das from 2011 to 2016 in a flat bought by Anup in Sundarpada area of Bhubaneswar.

“While staying together for years, the victim asked Anup to marry her but he kept dodging her request citing that he was already married. Later, he plotted to kill her. On May 7, 2016, he used a blunt weapon to kill both and later vehicle made to run over the victims,” said Raigarh SP.

During the investigation, as many as 700 people were interrogated across six states including Odisha, West Bengal, Chhattisgarh, Uttar Pradesh and Bihar, revealed the Raigarh SP. He added that the needle of suspicion turned towards Anup while the mobile number of Kalpana was being traced.

Meanwhile after rejection of his bail plea by Raigarh court in Chhattisgarh, Sai has been sent to Raigarh jail