Entry of non-hindus into Srimandir: 2 petitioners made parties to plea 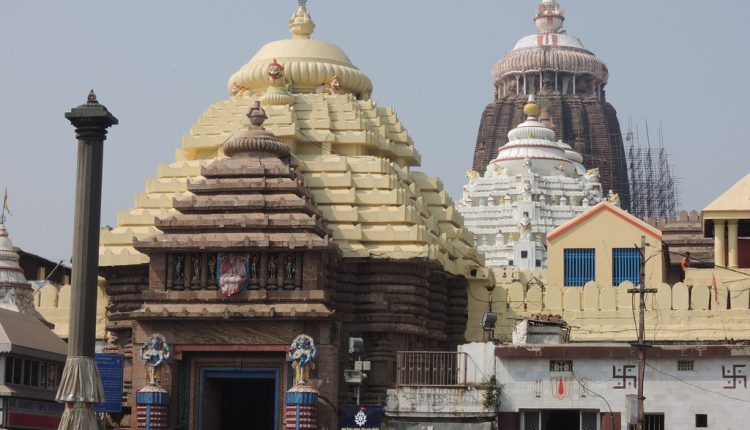 Puri: The Supreme Court today gave permission to two petitioners to be made parties to the plea in connection with the entry of non-Hindus into Puri Srimandir.

The petitioners are Continental Lawyers Association and Sri Jagannath Sena, who have opposed the proposal of the entry of non-Hindus.

“The main petition was renewed after the apex court intervened. The practice of allowing only Hindus into Srimandir has been going on since ages,” advocate Debashish Mishra said.

The next hearing is scheduled to be held on September 5.

Convenor of Sri Jagannath Sena, Priyadarshan Patnaik said “The Supreme Court allowed us (Jagannath Sena) along with the Continental Lawyers Association to become parties in the case.”

On July 5, the Supreme Court had sought suggestions from the Puri Srimandir administration on entry of non-Hindus into the 12th century shrine.

Later, the matter snowballed into a huge debate evoking sharp reactions from all quarters including culture experts and servitors of the temple.

Chipping away history : The sorry state of the Puri Temple’s modern-day aesthetic

PepsiCo’s Indra Nooyi to step down as CEO in October