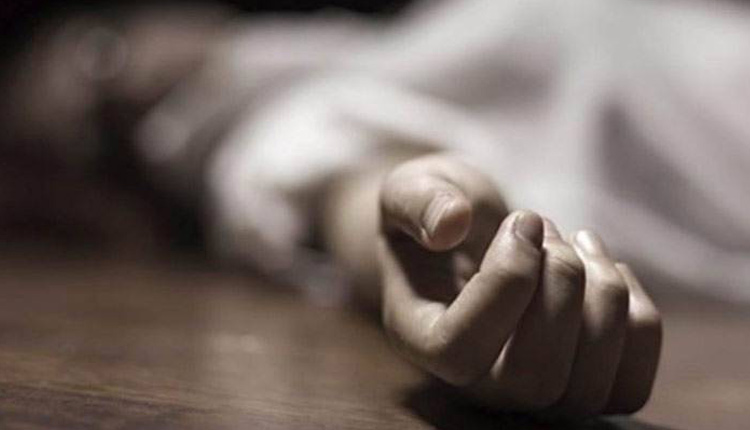 Bhubaneswar: Police today recovered the body of a college Professor from inside a locked house in Ghatikia area of the capital city.

The deceased Bhagabat Prasad Rath was a resident of Sunabeda in Koraput district and staying at a rented house in Ghatikia. He was reportedly working as a Professor in a private engineering college in Bhubaneswar.

Finding his house locked from inside for the last 4 days, neighbours complained of a foul smell coming from the house and informed police who rushed to the spot only to find Rath’s dead body inside. As per reports, he had also not conducted his online classes for some days.

Sources said after Rath’s family arrived in Bhubaneswar, his body was sent for an autopsy. While an investigation is underway to find the actual cause of death, police suspect Rath has committed suicide.