Bhubaneswar: Setting the tone for the upcoming general elections slated to be held in a few months from now, BJP chief Amit Shah is now scheduled to make back to back visits to Odisha.

“People want a change. The PM has already held three meetings in the state and Amit Shah will be here in the State tomorrow. The party’s national president will address the tribal convention in Puri on February 3. People have been waiting to dethrone Naveen Patnaik-led government as the State is in ruins. Farmers are not getting irrigation facilities and right price of their produce. Therefore, they are committing suicide. Healthcare is in a shambles in the State,” said Arun Singh. 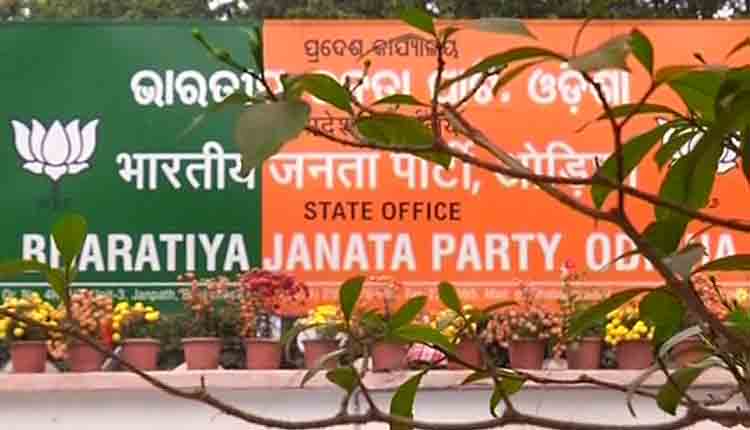 According to sources, the BJP chief will attend a rally at Salepur in Cuttack tomorrow where more than 50,000 party activists from Jagatsinghpur, Kendrapara and Jajpur districts are expected to attend.  On February 3, Shah will visit Puri to attend the two-day national convention of BJP Janajati Morcha where he will address 5,000 representatives of the tribal communities along with tribal leaders, MLAs and MPs from across the country.

“Shah’s visit to the State was planned earlier. Due to health problems he was unable to visit the State. As elections are getting closer, the BJP leaders are undertaking frequent visits and BJD has nothing to fear about it. He (Shah) must be coming to Odisha to enthuse his party workers,” said Minister SN Patro.

Meanwhile, workers of the saffron party are upbeat to welcome Shah and preparations for the event at Salepur tomorrow are on in full swing.