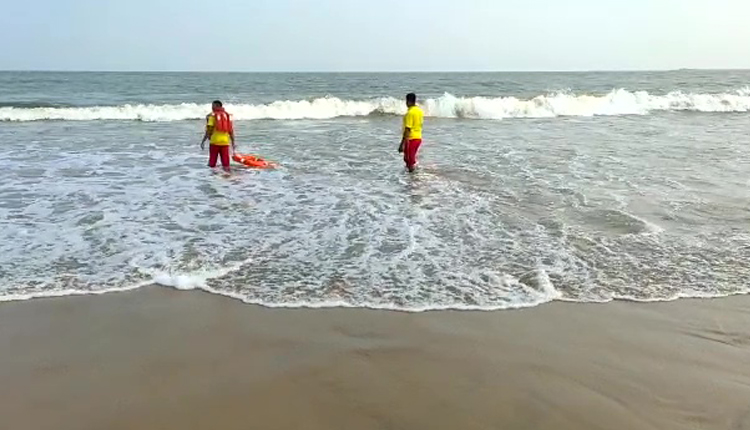 Kendrapara: Close on the heels of the death of two youths in last 15 days, the Kendrapara district administration has enforced CrPC section-144 around the pristine Pentha sea beach under Rajnagar block in the district.

The public has been barred to enter the sea at the face of Chitaukola to Dobandhi along the Sea beach of Pentha, Rajnagar until the tourism season gets over.

As per the government sources, the popular beach has become unsafe for tourists after a spike in drowning cases reported in the area.

An office order issued by the sub-collector and SDM’s office in Kendrapara read, “While, efforts are being made by the district administration Kendrapara to spread awareness and involve the local communities to be careful enough while venturing into the sea, it has become imperative to restrict the movement of people of the coast of Rajnagar to Pentha sea beach until sufficient awareness is made.”

The IIC of Rajnagar Police Station has been directed to demarcate and mark the restraint points and promulgate the order through announcement by public address system.