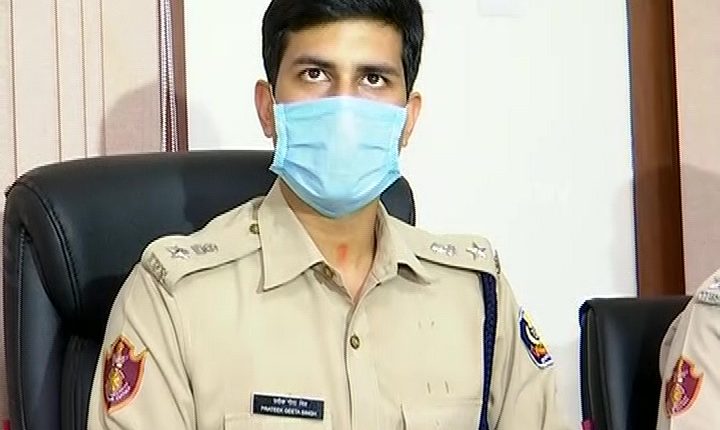 Cuttack: The Commissionerate Police on Thursday informed that as many as 226 anti-socials have been arrested under a special drive against criminals to make the Durga Puja festivities this year peaceful and without incident.

Informing about the development, Cuttack DCP Prateek Singh said the special enforcement drive was initiated against liquor trade, anti-socials, and warrantees on October 11.

“A total of 114 people have been so far arrested over pending warrants. Similarly, 66 excise cases have been registered during the period while 46 habitual offenders have been put behind bars,” informed Singh.

The Twin City Police has already informed that thick blanket of security cover will be put in place during the Durga puja celebrations in the millennium city of Cuttack.

At least 30 platoons of police force will be deployed for maintaining law and order as well as to ensure smooth conduct of the festivities.

This apart, around 100 officers will be engaged for supervising all security arrangements and for taking prompt action in case of any emergency situation.