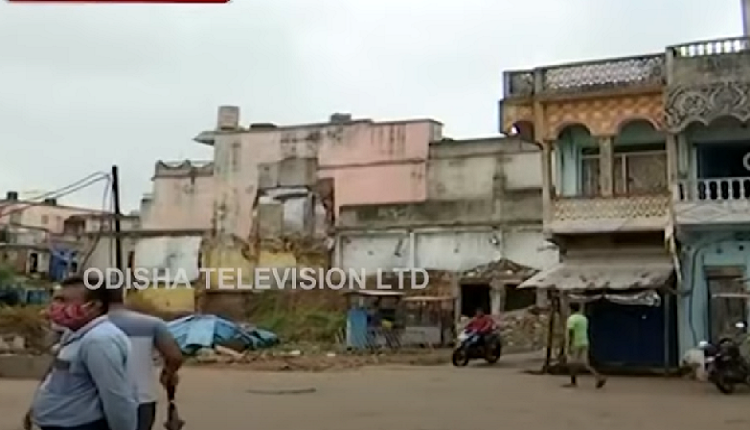 Puri: After Bagala dharmashala land sale row, the district administration seems to have landed in a fresh controversy after reports of disputes in the rehabilitation of displaced persons come to light.

According to sources, seven persons were displaced from their land for the Srimandir heritage corridor and were allotted plots under rehabilitation scheme. However, they could not construct house on the allotted plot due to a reported dispute over the ownership of the land between the district administration and one Chintamani Kar.

While the district administration claims it has all required documents of the land, Kar is opposing construction of the houses saying three matters related to the land are still sub-judice.

“Our forefather had bought the land on January 11, 1945. Without any prior notice, the administration is carrying out an eviction drive and allotting the plot to others which is under our possession since last 75 years,” allege Chintamani Kar.

Reacting on the development, sub-collector Bhaba Tarana Sahoo said, “The district administration is always there to help people. If he (Chintamani Kar) has some issue, he can approach us and we will find out a solution.”

Meanwhile, the displaced are clueless amid the fight between the district administration and Kar.

“We have been allotted the disputed land and the district administration is not helping us resolve the issue. This is really unfair on part of the government,” allege Chitta Ranjan Jena, a displaced.