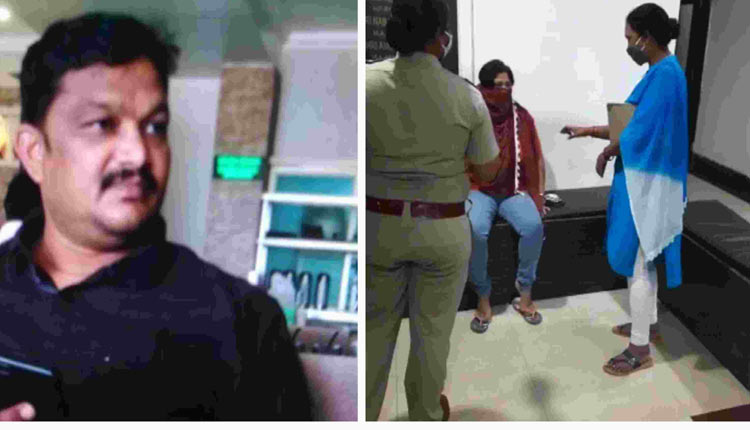 Boudh: A Deputy Collector posted in Boudh district, Sarat Chandra Bag on Tuesday was arrested for allegedly torturing his wife.

As per preliminary reports, a team of Jharsuguda Town Police has arrested Bag. He is being interrogated in connection with the case at BTM outpost.

Earlier, Bag had landed in soup after his wife had accused him of infidelity and physical torture. A complaint in connection with the incident was registered last Saturday.

“My husband was having an affair. I had caught him red-handed with his ex-lover. Later, my husband and his other associates snatched my mobile and thrashed me,” Bag’s wife had alleged earlier.

The comments of the Deputy Collector could not be obtained.

Fisheries Culture College To Come Up In Odisha’s Nuapada?