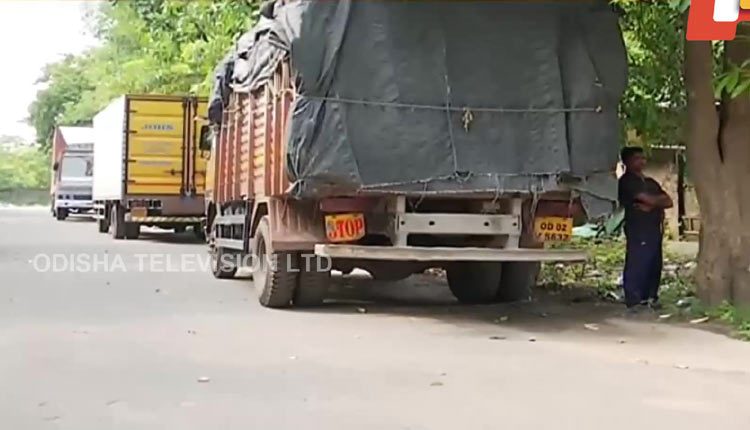 “We have enough PPE kits. A decision was earlier taken that we would not accept delivery after May 26. As several states are presently in need of the kits, those can be diverted to such places,” said Das.

He further said that a decision in this regard will be taken in the procurement committee meeting scheduled to be held on Monday.

“Odisha government had taken a lot of precautions much earlier and that’s the reason we have adequate stock of the PPE kits,” he added.

As per reports, OSMCL had earlier invited tender seeking PPE kits by July. Though suppliers from several states sent the kits, Odisha had informed the suppliers that no kits would be accepted after May 26.

As per reports, over 20 trucks laden with PPE kits are stranded outside the warehouse of OSMCL for the last several days as the corporation is not accepting the delivery orders from the various MSME suppliers.

“They are not receiving the PPE kits and told us to return it. We are stranded here with the trucks for the last several days. Now, we have been told to wait till Monday. We have nothing to eat and there is no arrangement for our safety,” said a truck driver from Punjab, Parbinder Singh.