Kalyansinghpur: Dangaria Kandh tribals of the Niyamgiri area spread across Rayagada and Kalahandi districts have vehemently protested the announcement of a three-judge bench of the Supreme Court to hear the petition filed by Odisha government seeking the reversal of the ban on bauxite mining in the Niyamgiri hills.

Reports said the tribals under the banner of Niyamgiri Suraksha Manch had a meeting at Dangamati village on Friday evening in which they took a pledge not to allow mining in the Niyamgiri hills under any circumstance.

Talking to media persons after the meeting, secretary of Niyamgiri Suraksha Manch, Dodhi Kadraka said tribals had made it abundantly clear that Palli Sabhas had made it clear that mining activities will not be allowed in the Niyamgiri area.

“We are strongly opposed to any mining activity in Niyamgiri. If the state government proposes to conduct another round of Palli Sabhas, we would reject it. We have made our intentions clear in the previous Palli Sabhas that we will not allow any mining activities. We will not give an inch of Niyamgiri. We strongly oppose the move of the state government and are prepared to lay down our lives if necessary and ready to shed the blood of our people,” he said.

Echoing the same concern, president of the Manch, Ladho Sikaka said the Manch had earlier announced that the tribals are against any mining activities in Niyamgiri area.

Notably, the Supreme Court on Friday had announced that it would form a three-member bench which would take a decision on mining activities in Niyamgiri area.

The decision of the apex court came following the request of the state government seeking mining in the rich biodiversity zone in the state.

It may be recalled that the Palli Sabhas were held in 12 villages in Rayagada and Kalahandi districts in 2013 in the presence of the then Rayagada district judge Sarat Chandra Mishra in which the tribals had strongly opposed the decision of the state government to start mining in Niyamgiri. 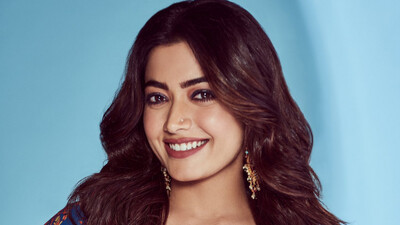