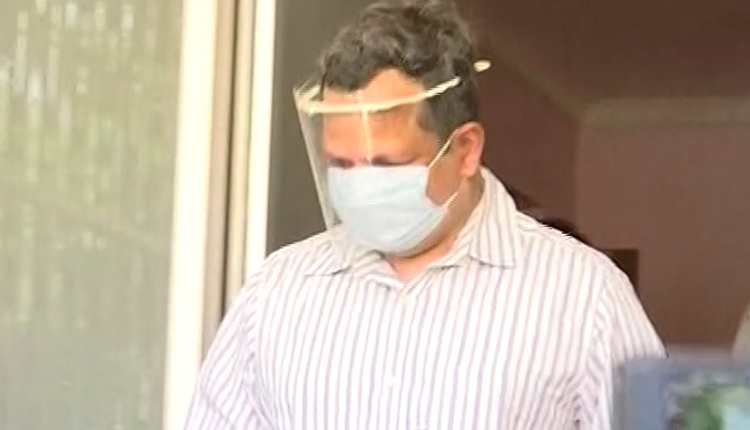 Vigilance DSP Akshay Mishra informed that the officer possessed assets worth crores which are disproportionate to his known sources of income.

Similarly, searches were conducted at the official’s paternal house of at Pampalo village under Korei block in Jajpur district and a plot at CDA in Cuttack apart from his office room in Bhubaneswar and Cuttack and a house in Puducherry, Tamil Nadu.

Sources said the anti-graft officials had seized lakhs of cash, some incriminating documents and gold ornaments during the raids. However, the exact amount of movable and immovable assets detected from his property will be known after the searches are completely over.

It was alleged that Behera had taken around 70 foreign trips along with his family during his service tenure.