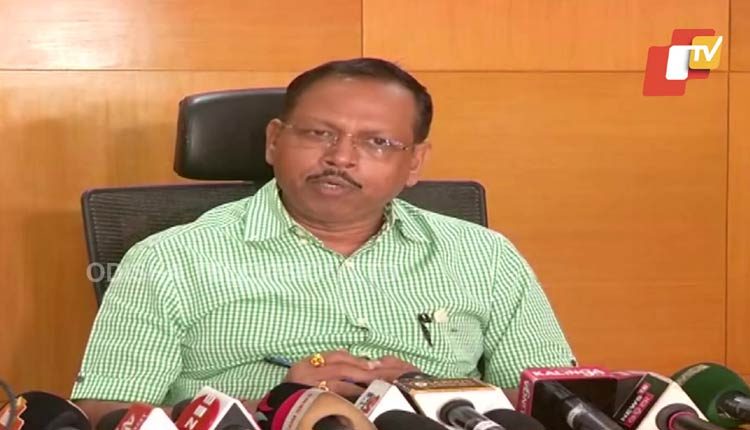 Bhubaneswar: With cyclone Amphan set to hit Odisha shores, the state government has asked officials to discourage migrants from returning to their hometown in coastal districts and insisted that food and accommodation arrangements be made for them.

Additional Chief Secretary and Special Relief Commissioner (SRC) P K Jena, in an advisory issued on Tuesday, said district collectors should allow vehicles carrying migrant workers and others to enter the state, but exercise discretion on sending them home.

On Tuesday, 15,773 people returned to Odisha from other states.

“It is not advisable to allow the people returning from other states and entering Odisha by bus to proceed to the districts which are already under the threat of cyclone.

“If their journey is cut short at the border check posts, it might lead to a large congregation in one area. Hence, controlled action has to be taken to manage the situation,” Jena said.

After letting in the vehicles, the collectors must make necessary food and accommodation arrangements for the returnees, especially the ones who hail from coastal districts, he said.

“If the number of returnees is high, the collectors may seek help for shelter arrangement from neighbouring districts,” Jena said.

Districts likely to be hit by the severe cyclonic storm in Odisha include Balasore, Bhadrak, Jagatsinghpur, Kendrapara and Mayurbhanj, the SRC added.