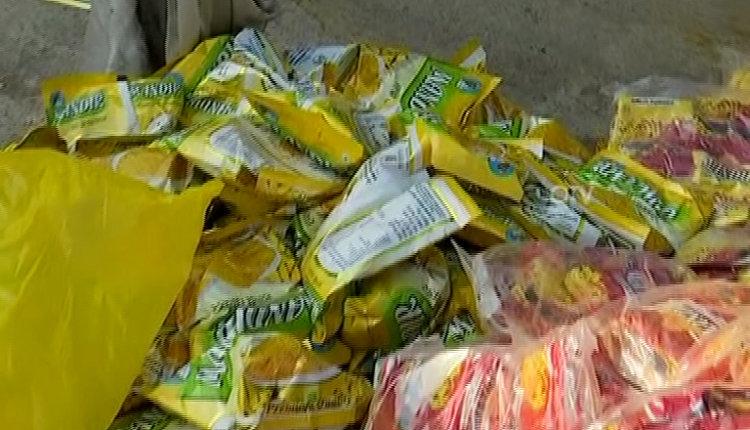 Cuttack: After seizure of huge quantities of adulterated spices from Malgodwn area in last few days, the police raided yet another such unit and seized over 50 quintals of adulterated turmeric and chilli powder from Jagatpur area in the city on Saturday.

Labels of branded companies and machines used in the processing of duplicate products were also seized, police said adding that two persons have been detained and are being interrogated.

“Inspector-in-charge of Jagatpur police station was tipped off about the running of an illegal spice manufacturing unit in the industrial area. When we conducted raids, we found no valid documents and necessary certificates from Food Safety and Standard Authority of India. Some cancer-causing chemicals which are used in the making of the spices were also recovered. We are investigating further to extract information from where they procure these raw materials”, Amarendra Panda, a raiding police official said.

In last two days, as many as six adulteration units were busted and huge quantity of adulterated chilli, turmeric, coriander and cumin powder were seized during joint raids by police and food safety officials of Cuttack Municipal Corporation (CMC).

According to preliminary investigation, the adulterated spices were prepared by mixing worm and insect-infected rice and substandard ingredients along with chemicals and colour essence.

The seized items were sent to laboratory for examination and the units were sealed, Cuttack DCP Prateek Singh had said.