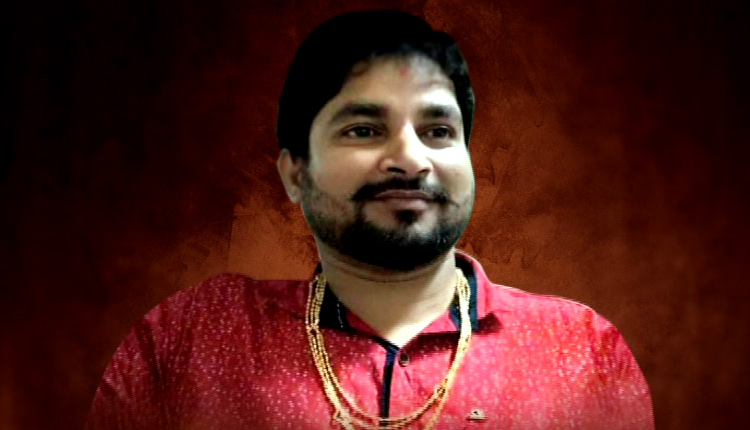 Cuttack: The Commissionerate Police on Saturday took Lala Amrit Sagar Ray, the mastermind of the multi crore gold heist from the Nayasarak branch of India Infoline Finance Ltd (IIFL) in Cuttack, on three days remand till December 2. Along with Lala, two others were sent to police remand yesterday.

Police will reportedly interrogate the three persons during the remand period to elicit more information regarding the misappropriation of gold from the bank.

Lala, who was working as gold appraiser in IIFL since the last five years, along with some other employees of the finance company were engaged in misappropriating mortgaged gold ornaments in the bank since 2016, Twin City Police Commissioner Sudhansu Sarangi had yesterday said.

Earlier on Saturday, three persons, including gold traders- Saroj Prusty of Mangalabag area and Lalit Kumar Sodhi of Alamchand Bazar area in Cuttack and a security guard of the finance company- Harmohan Das were arrested by the police. Prusty and Sodhi are the close associates of Lala Amrit Ray.

Police have also recovered two cars from Das. With this, the number of total arrests in the case rose to 11, said reports.

It may be mentioned here that cash and gold, worth over Rs 20 crore, were robbed from IIFL’s Naya Sarak branch in Cuttack on November 19. At least 10 kg of gold has been seized from the arrested persons, added the police.