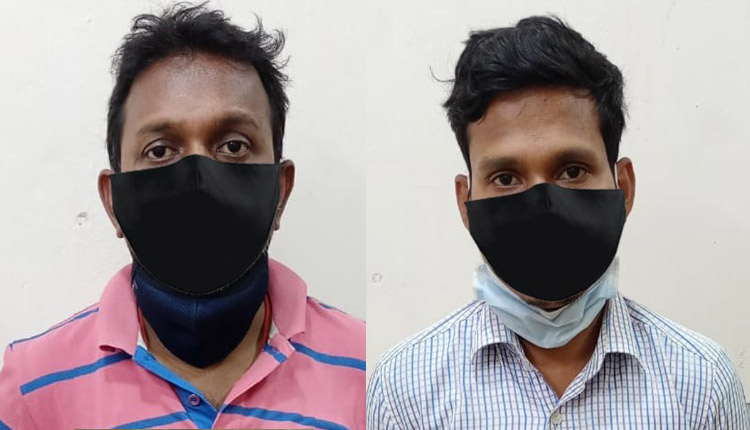 The accused duo, identified as Debasish Hazra and Nilamani Saha, were nabbed by the Lalbagh police. They are associates of Lala Amrit Ray, the police said.

With this, the total number of arrests in the sensational robbery case reached 13.

On Saturday, three persons, including gold traders – Saroj Prusty of Mangalabag area and Lalit Kumar Sodhi of Alamchand Bazar area in Cuttack and a security guard of the finance company- Harmohan Das were arrested by the police. Prusty and Sodhi are close associates of Lala Amrit Ray.

Ray, who was working in the private finance company for the past five years, along with a senior woman officer of the firm, Nilima Lenka, had allegedly planned the loot and was earlier arrested by the Commissionerate Police.

Police Commissioner Sudhanshu Sarangi had earlier revealed that around 10 kilograms of gold had been recovered from the arrested persons.

“The prime accused Lala Amrit Ray has stolen gold from the branch and kept it at different places. As the investigation is still on, the exact amount of gold misappropriated by him is yet to be ascertained,” stated Sarangi.

It may be mentioned here that cash and gold, worth over Rs 20 crore, were robbed from IIFL’s Nayasarak branch on November 19.