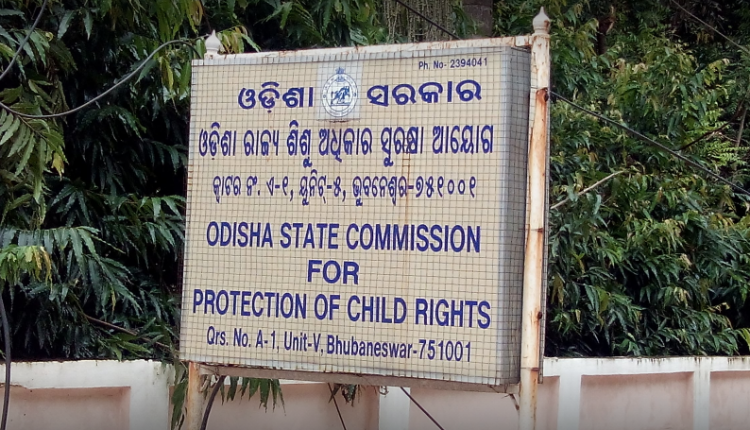 Bhubaneswar: Trouble seems to be mounting for the police officials of Banamalipur outpost and Balipatna police station here for booking an eight-year-old girl in a criminal case.

The Childline, Bhubaneswar today filed a petition with the Odisha State Commission for Protection of Child Rights (OSCPCR) calling the incident a violation of child rights and demanded stringent action against the accused police officials.

The Childline took cognizance of the ‘horrified news’ published in different newspapers today that a criminal case has been filed against the minor girl under Section 107 of IPC (abetment).

Referring to the statement of the girl’s father, the Childline has alleged that it is not an inadvertent mistake of the police officer who registered this case Balipatana Police Station. Rather, ‘It is a deliberate action against the child. Because the investigating officer (IO) was already informed about the age of the child, but he was adamant.”

When the child was produced before the Court of Additional DCP, Bhubaneswar, her name was removed from the case.

“It is a matter of serious concern that a 7 to 8-year-old girl child has been mentally harassed by the police. This is a clear violation of Sec. 75 of Juvenile Justice Act 2015 and which attracts punishment for a minimum period of 3 years imprisonment and Rs 1 lakh fine or both,” Benudhar Senapati, Director of Childline said.

Senapati has requested the commission to investigate the matter and take necessary legal action against the concerned police officer as per the provisions of law.

“An exemplary criminal proceeding against the investigating officer may kindly be initiated by the Commission in the matter if the incident is found true,” the letter added.

In a related development in the case, a petition was filed with the Odisha Human Rights Commission (OHRC) in the matter demanding stringent action against the in-charge and other police officials of Banamalipur police outpost and Balipatna police station.