The silver lining in Ganjam's COVID battle is within 16-days, a massive 89 have recovered; when the State's first COVID recovery took 19 long days 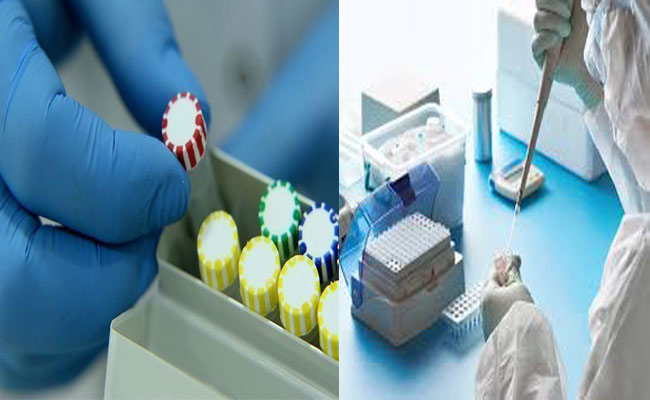 Bhubaneswar: In the battle against COVID, apart from social distancing, more and more  tests are considered as an effective weapon. Because, it is the test positivity rate that shows how challenging is the fight against coronavirus.

And in this vital indicator, Ganjam exceeds the national average. The higher positivity rate shows the COVID numbers in the district are just a tip of the iceberg. The total COVID positive cases in Ganjam today stood at 307.

As per the data available with State Health Department, the test positivity rate in Ganjam is estimated at around 5.13 vis-a-vis the national average of 4.12. The State average is a meagre 0.91 per cent.

In this significant indicator, Balasore follows Ganjam. The other districts having higher rate than the State average are: Bhadrak (1.41), Jajpur (1.23) and Kendrapada (1.23).

The state capital Bhubaneswar, which was Odisha’s first COVID Red zone, has now a rate of mere 0.36 vis-a-vis the state average of 0.91.

A look at the district-wise tests done per million shows the value for Ganjam is much below the state average. The total COVID tests per million in the State is estimated at 1967.70; whereas the number for Ganjam stood at 1544.86.

A total of 23 districts in the state have a lower tests rate per million population vis-a-vis the state average. Among them, as many as 9 districts have seen a largescale return of migrant workers.

The big inference here is the State health department will have to increase tests in such districts, which may throw up more positive cases in the days to come. In Odisha, there is a direct co-relation between total tests done and the number of positive cases, especially in the aftermath of return of migrants.

Even as the district has reported its first COVID case on May 3, within a span of 15-days, as many as 89 have recovered. The result is recovery rate in district is at a modest 29 per cent. But the faster recovery rate in the district looks a notch better than the early days of Bhubaneswar and Jajpur.