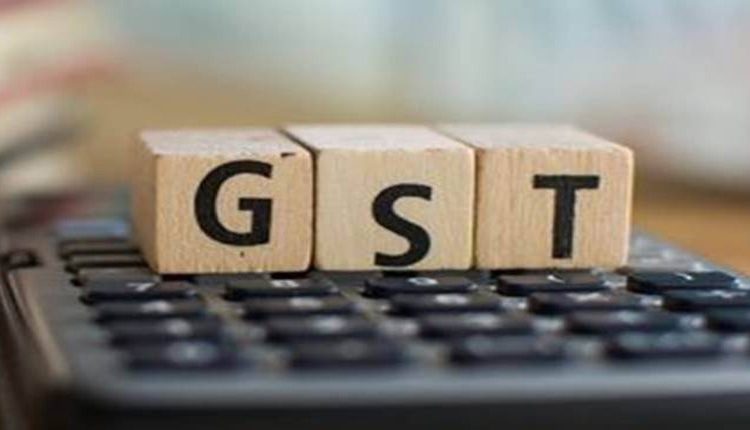 Bhubaneswar: The COVID double whammy is all the way visible in Odisha. The fallout of the lockdown on  the economy is discernible all the way. In the month of April, the first month of the Financial Year 2020-21, a big drop is seen in the GST collections in the State.

Odisha has recorded a massive 69.42 per cent drop in GST revenue in the month of April, reveals the data with Controller of Accounts. The GST revenue realised in the month is estimated at Rs 420.12 crore.

Amidst COVID induced lockdown that took a toll on the economic activities, which in turn impacted tax mobilisation, collection of professional tax has, however, recorded a buoyancy. Professional tax collection increased by 13 per cent in April to touch Rs 17.89 crore.

Following lockdown, the economic activities in the State had seen complete cessation during the month of May, though a partial restoration of some economic activities announced recently. Still, it is believed that there will be no significant improvement in mobilisation of tax revenues possible during the first quarter of the FY 21.

In the given context, the State finances are now in a catch 22 situation. While on one hand the raging corona pandemic has forced the government to effect a sharp spike in social sector spending, a sharp dip in revenue collection on the other hand will raise the debt burden of the State. Because, market borrowings have already been the major source of financing the mega development schemes of State government.

In the emerging situation, the SBI research has estimated the total COVID toll on GSDP of Odisha at a whopping Rs 54,033 crore. The estimated loss amount will account for 9.4 per cent of State’s GSDP.

Odisha has currently 41.7 per cent of its districts in green zones, 31.4 per cent in orange and 26.8 per cent in red zones, respectively.