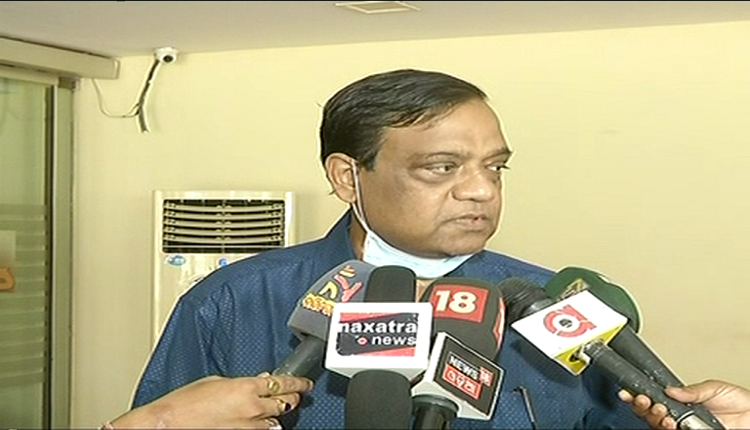 Bhubaneswar: Amid the rise in the number of daily Covid-19 positive case in Odisha, Director of the Institute of Life Sciences (ILS), Ajay Parida said the new strain of the virus which is presently spreading rapidly is more harmful than the earlier one.

“If this trend continues, a Chhattisgarh-like situation can’t be ruled out in Odisha,” Parida said on Thursday.

“The new strain is more harmful than the previous one. It is also more contagious, which is a matter of great concern,” Parida said. It is too early to predict what is going to happen in the near future, he added.

“Our research on the new strain is going on. We can’t predict now when the spread will slow down,” he said while urging people to stay alert and cautious to prevent the outbreak.

For the last few days the State has been witnessing a steady rise in the number of positive cases. Odisha reported 879 fresh cases in last 24 hours.

Out of the fresh cases, 518 tested positive from quarantine while 361 are local contacts.

Similarly, Nuapada district stood third in the list with 61 new infections while Bargarh registered 53 cases. As many as 50 fresh cases have been detected in Cuttack while the figure in Sambalpur stood at 48.

Explosion At Illegal Cracker Factory In UP Leaves 5 Dead