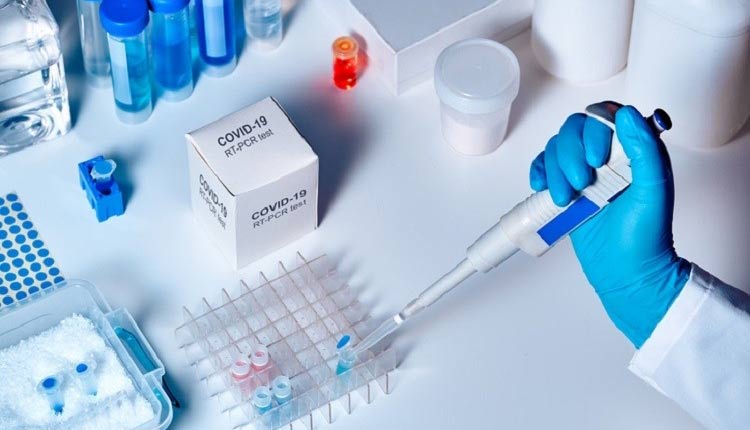 Sharma, who is currently serving as Principal Secretary of the Industries Department with additional charge as principal secretary of MSME department, was entrusted additional responsibility of COVID19 management that included supervision of procurement of all essential pharmaceutical goods, PPEs, masks as well as critical care equipment in the State.

‘Sharma has been rescinded from the duty,’ stated an official notification issued by the General Administration and Public Grievances department.

Earlier a row had erupted after the State government refused to accept consignments of #Covid19 equipment from suppliers pic.twitter.com/8vb24CsYkA

Recently, some glaring yet inexplicable variations were observed in the procurement of face masks and testing kits by the Odisha government.

As per an investigation carried out by OTV, Odisha State Medical Corporation had issued purchase order for triple-layer face masks to a Faridabad-based company on April 15. The order was placed at Rs 9.90 per unit. However, just after a couple of days on April 17, the corporation placed another order for the same quality of mask to a Tamil Nadu-based firm at Rs 16 per piece. Moreover, while 5 lakh masks were ordered at Rs 9.90 per unit, around 30 lakh masks were ordered at Rs 16 per unit, leaving a lot to be explained as to why such a large order was placed at such an inflated price within a span of 48 hours.

Similarly, testing kits were procured from three different companies at three different rates. Odisha State Medical Corporation had issued a purchase order (ER19611) for procuring testing kits from a Kolkata-based firm on April 21, 2020 at Rs 1,321 per kit. The order was placed for two lakh kits at a price of Rs 26, 43,20,000.

The BJP had lashed out at the State government over the alleged irregularities in the procurement of the kits. “It is really unfortunate that some people are trying to make profits when people in the State are grappling with a pandemic,” BJP general secretary, Lekhashree Samantsinghar had said.

On the other hand, Congress has demanded a CBI inquiry into the alleged irregularities. “A high-level probe must be initiated into the matter. The State government must conduct a judicial inquiry or hand over the case to the CBI,” said Congress leader, Ramchandra Khuntia.

Reacting to the allegations, BJD said, a probe will be conducted and action will be taken in case any corruption is found.