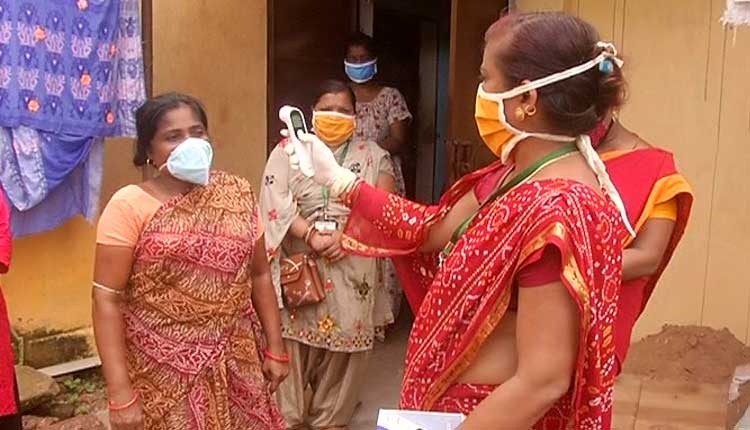 Cuttack/Bhubaneswar: Slums have emerged as a major challenge for the Twin City of Cuttack and Bhubaneswar in the fight against Covid-19 as positive cases continue to rise from these densely populated urban pockets despite a series of efforts by the concerned authorities.

The biggest test in the slums is creating awareness among people about the importance of wearing mask, washing hands regularly, maintaining cough etiquette and other hygienic practices. Besides, these overcrowded slums face a major challenge in maintaining social distance.

As many as 6 COVID-19 cases were reported in Bhubaneswar on Sunday of which 3 are local contacts. The total positive cases in the Capital city now stand at 289 with 167 recoveries, 4 deaths and 117 active cases.

Sources said there are around 436 slums under the jurisdiction of BMC from where as many as 22 positive cases of Covid-19 have been reported so far. Of the detected cases, 6 have been reported each from Subash Nagar and Salia Sahi while 9 cases have been identified in Laxmi Bazar and 1 from Biseswar slum area.

As most of the positives are local contact cases, it has raised serious concerns for the administration.

So far, 35 cases have been detected in Cuttack Municipal Corporation (CMC) area which includes 22 recoveries, 2 deaths and 11 active cases.

Though the situation in slums in the Millennium City, which has around 200 slums, is not alarming, the CMC authorities have pulled up socks to undertake intensive surveillance in these areas to avoid the spread of the disease.

CMC commissioner Ananya Das said as the movement of people has now increased with the resumption of train and flight services, there’s need to be extra careful and the corporation has formed ward-level committees for the purpose.