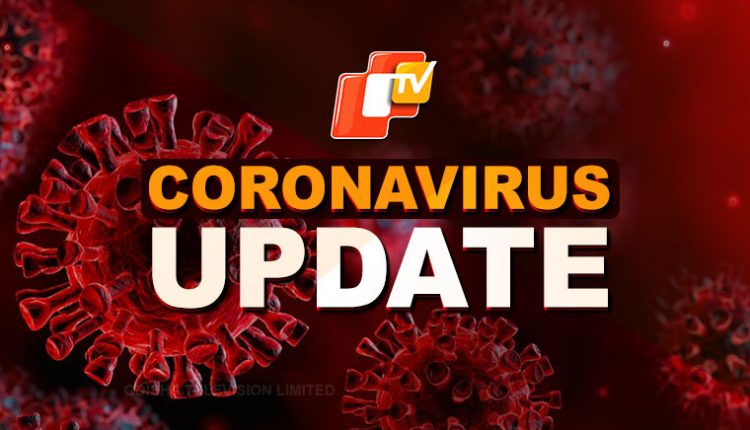 Bhubaneswar: The number of daily Covid-19 cases in Odisha continued to remain below 1,000 for the third day in a row on Sunday. As many as 753 tested positive for the virus in the last 24 hours pushing the total cases to 308659.

Of the fresh cases reported from the 30 districts, 434 were detected from different quarantine centres, while the remaining 319 are local transmission cases, as per Information & Public Relations (I&PR) Department.

Sundargarh district recorded the highest 75 fresh Covid cases, followed by 74 in Khordha, 65 in Nuapada and 47 cases each in Kalahandi and Angul districts.

As many as four patients succumbed to Covid-19 in Sundargarh and Khordha districts while three died in Bargarh and Sambalpur. Boudh, Dhenkanal and Kalahandi districts recorded one death each, added the H&FW department.

The H&FW department has shared the details of the 17 Covid-19 patients who succumbed while undergoing treatment at various hospitals:

As of now, at least 53 patients infected with COVID-19 have died due to pre-existing ailments, informed the H&FW Department.