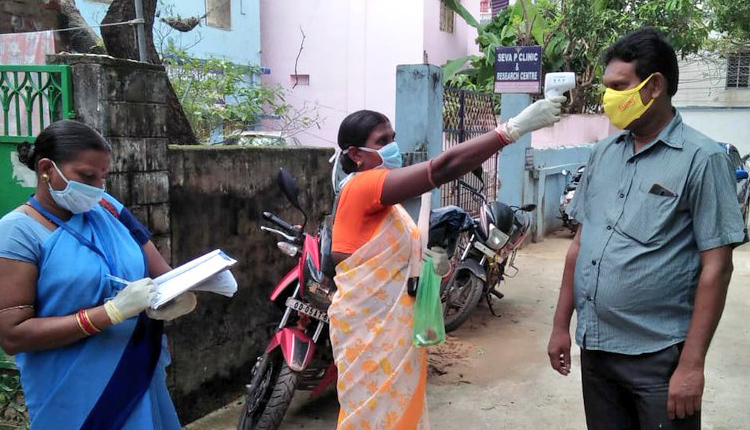 Bhuabneswar: The daily spike of Covid-19 caseload continued to show a declining trend in Odisha with 2,196 new cases in the last 24 hours. Khordha district of the State witnessed a steep decline in the number of positives.

In terms of death, 17 persons succumbed to the disease while undergoing treatment at various hospitals of the State, the State health department informed on Saturday.

Of the new cases, 1274 patients are from quarantine, while 922 are local contact cases.

The Health department said, highest 5 deaths were reported from Khordha, while in Cuttack two succumbed to the virus.

The details of the cases are mentioned below:

Rakul Preet Singh Reveals The One Thing That She Likes Most