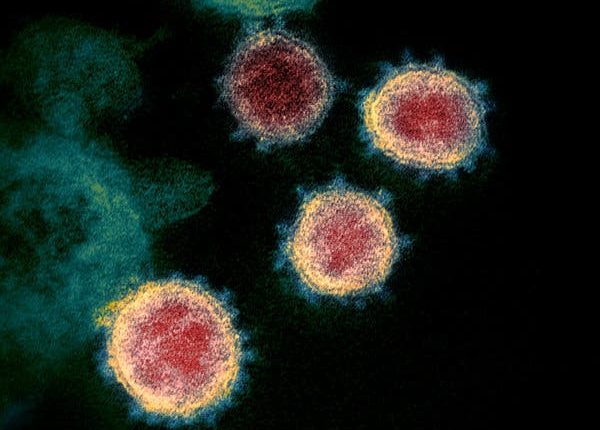 Bhubaneswar: The State on Saturday reported 2613 more cases of recovery from Covid-19 infection taking the overall recoveries to 262031.

As per data released by the Health and Family Welfare Department, Khordha logged 342 recoveries, the maximum in the State in the last 24 hours.

The virus recovery cases also jumped above 200-mark in two other districts namely Cuttack with 281 recovered cases and Sundargarh where as many as 228 patients were declared free of the infection.

Other districts which witnessed considerable number of recovered cases are Mayurbhanj 199, Angul 145 and Balasore 106.

The least number of recoveries were reported from Deogarh, where only 9 patients recuperated from the disease.

The daily novel-Coronavirus cases went further down in the State. Continuing its downward trend, the new cases dropped to 1695 in the last 24 hours. Similarly, 15 persons succumbed to the disease. While total virus tally reached 279582 in the State, the death toll mounted to 1229 with 15 more fatalities.

With this, active cases in Odisha now stands at 18882 while 259418 persons have so far recovered from the disease, data released by the State I& PR Department said.