Coronavirus: Odisha Asks Officials Not To Use Section 144 For Social Distancing 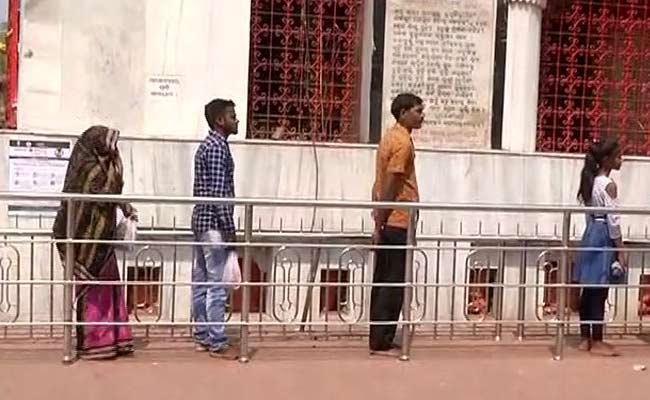 Bhubaneswar: With social distancing becoming the most effective tool in the hands of authorities to curb the spread of Coronavirus, the Odisha government today asked its officials not to invoke section 144 and use it as a tool to enforce social distancing.

As a part of the released operational guidelines for social distancing, the government has issued a list of do’s and don’ts starting from an individual to family, community and workplace levels. Outlining the social distancing measures in general, the state government has asked educational establishments to look into the possibility of postponing the exams or conducting them only by maintaining an interpersonal distance of more than one metre. Private sector organisations have been asked to allow employees to work from home, while restaurants have been directed to follow proper hand washing protocols and maintain cleanliness of frequently-touched surfaces.

General public have been asked to limit the social gatherings to less than 50 persons in case of already-planned weddings and to postpone all non-essential socio-cultural gatherings. To regulate religious gatherings in temples, mosques, churches and gurudwaras, local authorities have been asked to discuss the matter with the management of religious establishments. Hospitals are recommended to follow the necessary protocols and to restrict the visit of children, friends and family members of patients.

While laying out these social distancing guidelines, government has categorically asked all the stakeholders to take steps in a manner that it does not create panic in public and if there are any specific issues it should be brought to the notice of the concerned authorities.