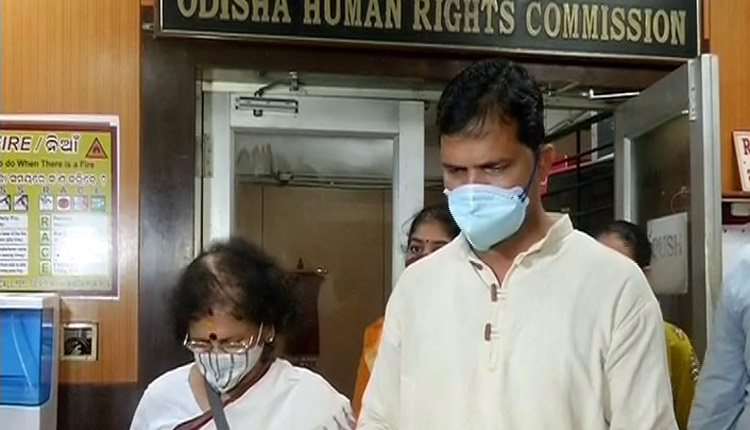 Bhubaneswar: A delegation of Congress today moved the Odisha Human Rights Commission (OHRC) seeking its intervention in the alleged gangrape case of a minor girl in Cuttack. They have sought financial and legal aid for the family of the survivor.

The delegation led by Congress spokesperson Nishikant Mishra submitted a memorandum to OHRC and demanded the government to provide an assistance of Rs 20 lakh to the girl’s family apart from taking care of her educational expenses. The family should also be included in the social welfare scheme.

The party members further urged the Commission to hand over the investigation to the crime branch and demanded stringent action against the accused.

It is pertinent to mention that the minor girl was allegedly kidnapped and gang-raped for 22 days at a farm in Cuttack. The survivor, a native of Tirtol in Jagatsinghpur, had reportedly run away from home following a quarrel with her family. While she was waiting to board a bus at the OMP Square in Cuttack to return home, a man offered to drop her home on his motorcycle, the survivor told the district Child Welfare Committee.

Reportedly, Chauliaganj Police registered a case under Section 376 DA, 376(2)(n) IPC, 6 POCSO Act, while both the accused- Santosh Behera and Rakesh Rout were arrested within 24 hrs of reporting. They have been booked under the POCSO Act.