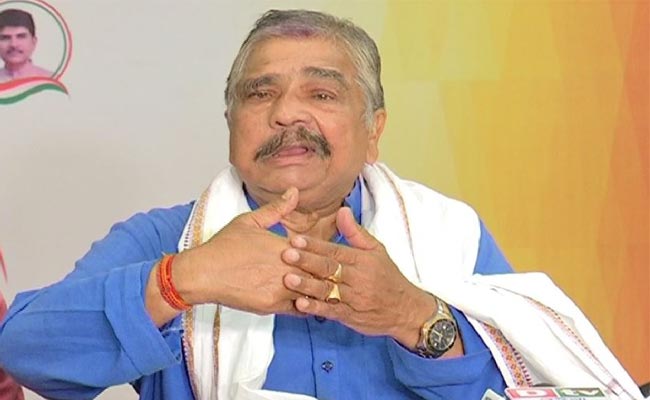 Bhubaneswar: Congress on Saturday once again lashed out at the BJP and the BJD accusing both the parties of sharing cordial ties behind the facade of being on opposite side. Congress MLA Sura Routray said that the parties which used to spew venom at each other have now entered into a secret agreement for political benefits.

“Amit Shah used to criticise Naveen Patnaik. But neither the BJP nor the BJD is now pointing fingers towards each other. There have been negotiations between them and they share a secret tie,” said Routray.
He further said there is every likelihood of a negotiation between both the parties over Rajya Sabha membership as the BJP is working hand in glove with the BJD.

Hitting out at the Congress, State BJP general secretary, Prithviraj Harichandan said, “It’s the tendency of Congress to speak baseless things. We will continue our fight against the BJD in Odisha; rather the Congress worked as the BJD’s ‘B’ team and sold its vote during the general polls.”

Congress has been rejected by people of the country and they now lack the moral authority to even point fingers at us, he said.

Earlier on Friday, Congress activists had staged demonstrations against Union Home Minister Amit Shah during his visit to Bhubaneswar, demanding his resignation in the wake of violence in Delhi. Shah attended the 24th Eastern Zonal Council (EZC) meeting in Bhubaneswar on Friday and later addressed a public meeting supporting the Citizenship Amendment Act (CAA).