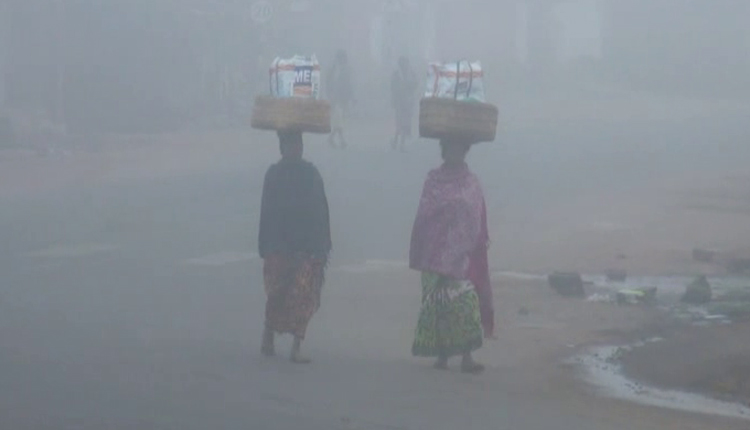 Bhubaneswar: After a brief spell of warm weather, cold weather conditions have returned to sweep Odisha as minimum temperature dropped at many places in the interior parts of the State on Saturday. Similar conditions will prevail for the next 24 hours, said the Regional Meteorological Centre in Bhubaneswar.

Minimum temperature will be below normal by 2-3 degree Celsius many places over the districts of Interior Odisha during next 24 hours, added the Met Centre.

There will be no major change in the minimum temperature across the state in the next 24 hours and thereafter it will gradually rise by 3-4 degree Celsius over the districts in the interior region, said the weather office.

The Twin City of Cuttack and Bhubaneswar recorded 15 and 16 degree Celsius respectively on Saturday, added the Met Centre.

However, the dry weather is most likely to prevail over the districts of the State till January 21.

Special Relief Commissioner PK Jena in a letter to all the district collectors had suggested that police and transport officials may take necessary steps for controlled plying of vehicles on highways during the dense fog to avoid road accidents.