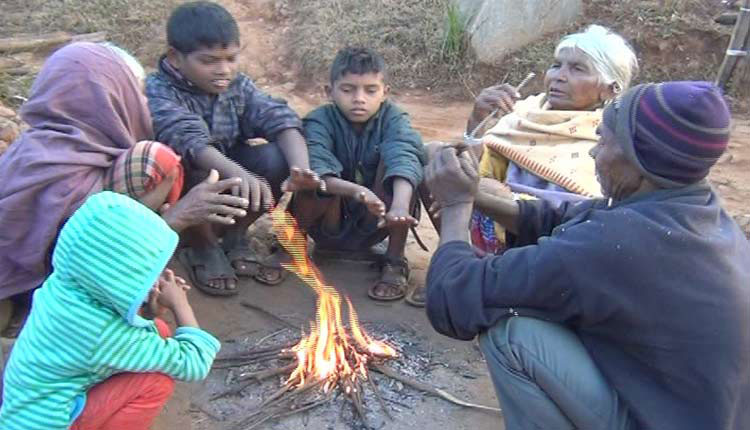 Bhubaneswar: After days of warm weather, cold condition is set to return to Odisha as temperature is likely to fall by two to three degrees across the State from January 22, predicted the Regional Meteorological Centre in Bhubaneswar.

“There is no large change in minimum temperature (Night temperature) during the next 2 days fall. However, it will decrease by 2-3 degrees due to the return of north-westerly dry air after two days,” said Director of Regional Meteorological Centre, HR Biswas.

On January 22, shallow to moderate fog is very likely to occur at one or two places over the districts of Coastal Odisha, Kandhamal, Malkangiri and Koraput.

Meanwhile, sudden decrease in temperature in Daringbadi, popularly known as Odisha’s Kashmir, threw lives out of gear in the region.

“Due to the severe cold conditions, we are forced to return to our houses before 5 pm. In the morning, we opt for exercising and sipping tea to beat the winter chill,” said a resident of the picturesque Daringbadi.