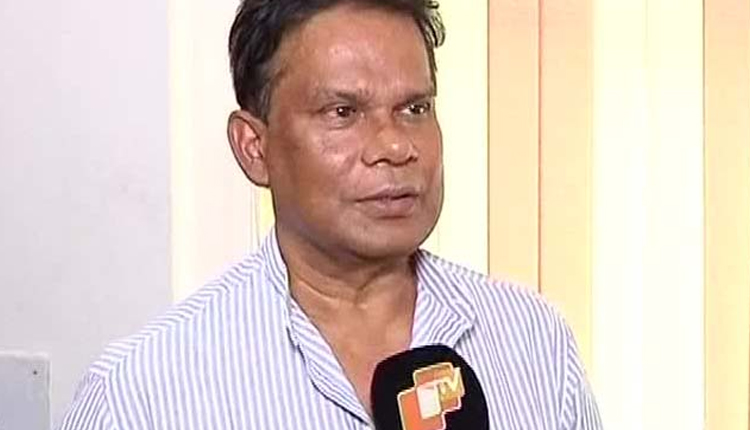 Bhubaneswar: The special CBI court in Delhi will hear the arguments on the quantum of sentence for Dilip Ray, the then Union Minister of State for Coal and others, convicted in the coal block allocation scam, today.

The case pertains to allocation of Brahmadiha coal block in Giridih in Jharkhand to Castron Technologies Ltd (CTL) in 1999.

Special CBI judge Bharat Parashar convicted Ray of criminal conspiracy and other offences. He was the Minister of State (Independent Charge) for Coal during Atal Bihari Vajpayee-led NDA government in 1999.