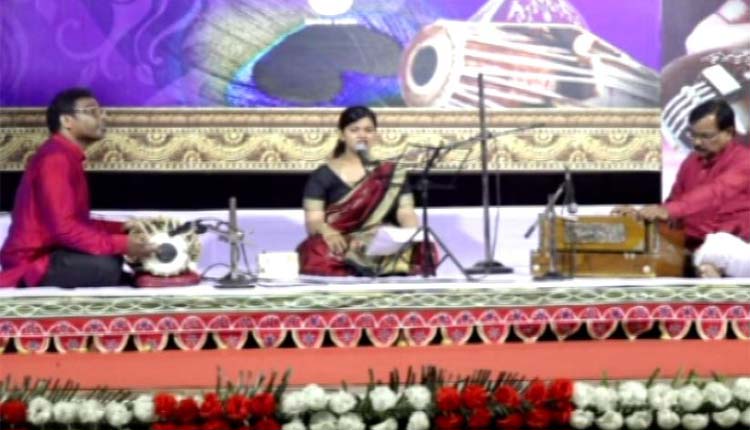 Bhubaneswar: The Odisha Heritage Cabinet’s decision to approach the Centre to accord classical status to Odissi music has been widely welcomed by the Music gurus across the State.

Expressing happiness over the cabinet decision, senior Odissi music exponent Ramahari Das said, “This is a much-awaited move by the State government. This form of music is very ancient, has a classical background and is different from other forms of classical music. I hope this will help Odissi music to get classical tag.”

“Classical music is never composed rather it is always fundamental. The same is applicable in case of Odissi music. I expect the practitioners will give due justice to the music in full virtue so that the government’s move will not go into vain,” Das added.

Notably on Wednesday, a meeting of Heritage Cabinet chaired by Chief Minister Naveen Patnaik cleared the proposal of approaching Centre requesting it to accord classical status to Odissi music.

The Heritage Cabinet aims at protection of ancient monuments, temples and archaeological sites in Odisha and take steps to preserve the culture, language and literature of the state.

The state government has already accorded classical form status to Odissi music in 2008. The Centre had recognised Odissi as classical dance in 1964 and Odia as a classical language in 2014.

Odisha To Request Centre To Accord Classical Status To Odissi Music