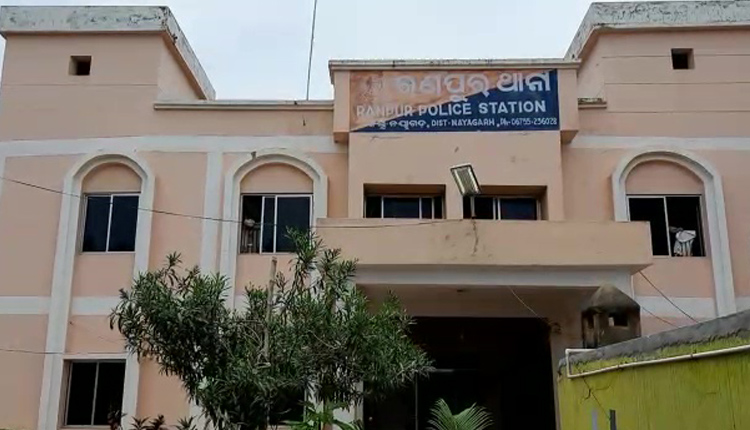 Nayagarh: A gruesome murder rocked Mahatpalla village under Ranapur Police limits on Sunday where a Class-IX student’s body with stab wounds was found lying in a pool of blood.

The deceased has been identified as 14-year-old Suman Behera from the same village. Suman had reportedly lost his father eight years back and his mother, Jayanti Behera, who used to work in the school as a cook is the sole bread earner of the household.

It is suspected that a close relative of Suman murdered him over a sum of Rs 5 Lakh that Suman’s mother Jayanti had received as compensation after her husband’s death.

After getting a written complaint, Ranapur Police sent the body for autopsy. According to sources, Police have also detained one Somanath Behera, who is being quizzed in this connection with the incident.