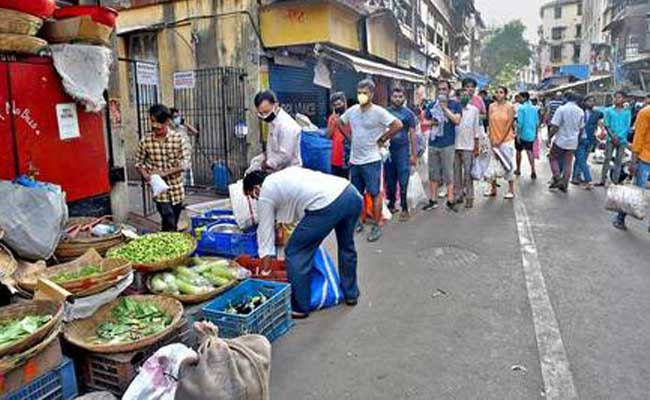 Of the total 63,222 street vendors identified in the state, more than 23,550 vendors have applied for affordable working capital loans being provided under the scheme till now.

“Our street vendors form a crucial part of the informal micro-economy. PM SVANidhi brings banking at the doorsteps of these nano-entrepreneurs helping them become more self-reliant and thereby empowering them,” Pradhan mentioned.

Odisha has been among the top 10 states to benefit from the PM-SVANidhi scheme, while collateral free loans of upto Rs 10,000 has already been provided to street vendors in Sambalpur, Cuttack, Berhampur, Balasore and other towns of Odisha and they are availing benefits of the scheme.

Under the PM-SVANidhi scheme, the eligible street vendors will be facilitated with collateral-free working capital loans upto Rs 10000 of 1 year tenure. It also provides for incentives in the form of interest subsidy at 7 percent per annum on regular repayment of loan and cash-back upto Rs 100 per month on undertaking prescribed digital transactions. Further, on timely or early repayment, the vendors will be eligible for the next cycle of working capital loan with an enhanced limit.

In order to extend coverage, the street vendors who are left out of the Urban Local Body-led identification survey, or rural vendors vending in urban areas, have been made eligible to take benefit under the Scheme on production of a Letter of Recommendation issued by the ULB, said Union Minister Hardeep Singh Puri.