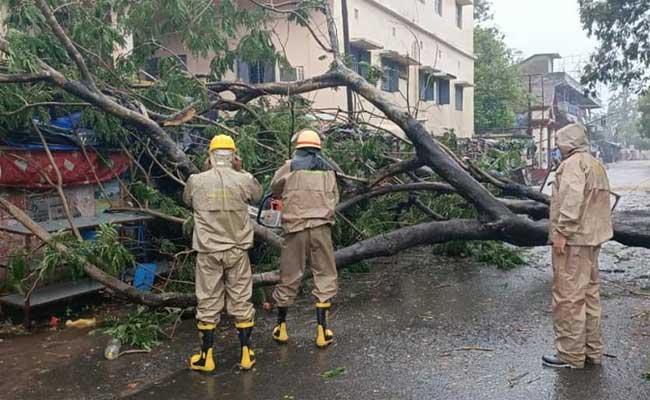 Bhubaneswar: In order to boost the relief and restoration works in Odisha, the Centre has approved an additional assistance of Rs 128.23 crore for the State under the National Disaster Response Fund (NDRF) as cyclone ‘Amphan’ assistance.

#JustIn: Centre approves additional assistance of Rs128.23 crore for #Odisha under the National Disaster Response Fund as cyclone ‘Amphan’ assistance; earlier in May, Rs 500 crore was released for Odisha, in advance, for immediate relief activities in the State pic.twitter.com/6YvvNyTSAD

This apart, the PM had also announced Rs 2 lakh ex-gratia for the next of kin of the deceased and Rs 50000 for the injured, which was over and above the ex-gratia provided through the State Disaster Response Fund (SDRF) and the NDRF.

According to a statement issued by the Ministry of Home Affairs, a total of Rs 4381.88 crore additional central assistance was approved for six states from the NDRF during the HLC meet.