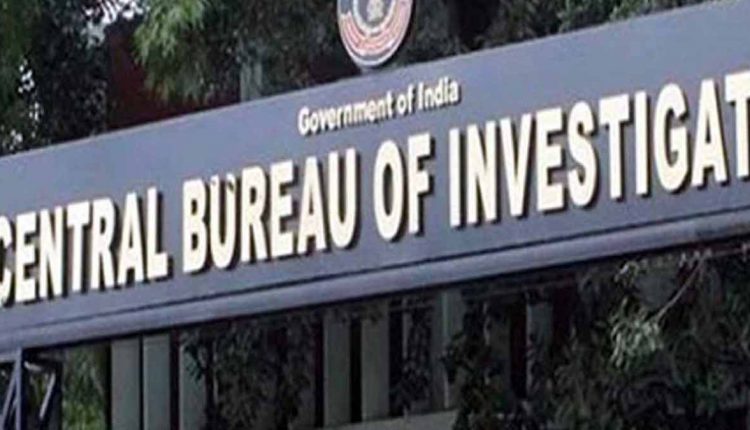 Bhubaneswar: Three superintendents of GST and Central Excise were caught by CBI sleuths on Tuesday while allegedly accepting bribe for settling a case pertaining to a private engineering college in Bhubaneswar.

As per reports, the arrested officials were accepting a bribe of Rs 10 lakh at a luxury hotel in Bhubaneswar when the CBI personnel caught them red-handed.

Sources said that an employee from the engineering college was also arrested for bribing the trio.

As per a statement released by the CBI, “Officials laid a trap today against the aforesaid superintendents of GST & Central Excise who visited a hotel in Bhubaneswar to receive the alleged bribe amount. All were arrested while exchanging the bribe amount of Rs 10 Lakh between them.”

After the arrest, the offices and residences of the accused have also been searched by the CBI sleuths.

No comments could be obtained from the authorities in this connection.