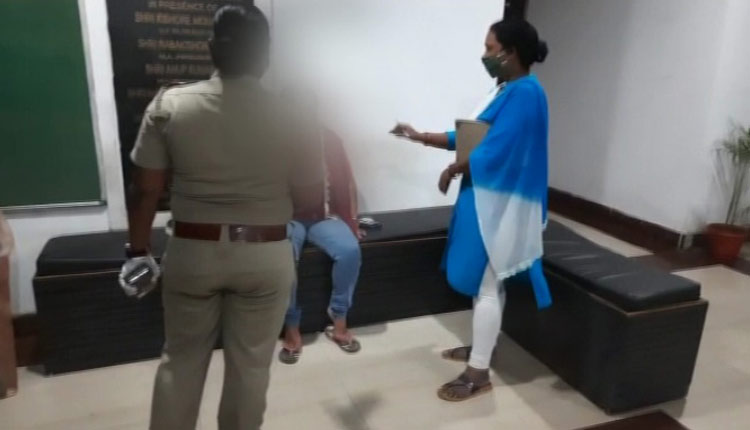 Boudh: A complaint has been lodged against the Deputy Collector of Boudh district on charges of manhandling his wife.

The victim in her complaint addressed to the BTM police outpost mentioned that her husband Sarat Bag along with one of his relatives had gone to Jhursuguda for some work. However, when Bag came to know that she was following him all along, an argument ensued between the couple following which Bag and the relative allegedly started thrashing her.

Response of police or the accused Deputy Collector is yet to be obtained.

It is to be noted that similar circumstances of squabble between the couple had come to the fore when Bag was posted in Bolangir. A case in this regard in also under trial at the court, reports claimed.