Cancer prevalence rate in Odisha is quite disconcerting. It is estimated at a high of around 263.7 per lakh population. More women than men in Odisha are affected by the disease 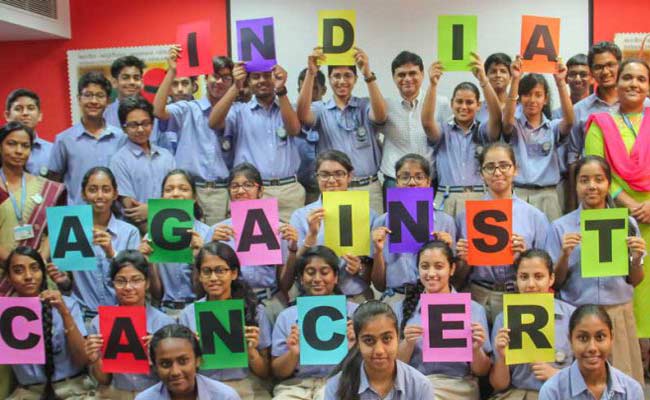 Another alarming fact is cancer prevalence rate in Odisha is quite disconcerting. The prevalence rate is estimated at a high of around 263.7 per lakh population in 2018. Data for the year 2019 is still under processing.

As per data available under National Programme for Prevention and Control of Cancer, Diabetes, Cardiovascular Diseases and Stroke (NPCDCS), a high of over 5.52 lakh in Odisha attended the NCD (non-communicable diseases) clinics in the State for screening in 2018. And detection of cancer cases stood at 1,457.

And the lethal revelation is more women than men in Odisha are affected by the disease. The worry is women cancer cases in State are ticking an upward trend by clocking a nearly 8 per cent rise since 2012.

According to cancer incidence data available with the Indian Council of Medical Research (ICMR), the total cancer cases in Odisha in 2018 is estimated by ICMR at 53, 936. And women cancer patients in Odisha totalled to over 53 per cent of total cancer cases vis-a-vis 47 per cent men. The numbers further show how the count is growing by the day.

Because, profiling of cervical and oral cancer incidences in Odisha reveals that the worst affected belongs to lower income group and mostly inhabit in rural areas. Incidences of cervix and oral cancer are higher in rural than urban areas in the State.

In case of men, oral cancer emerges as the major culprit, though stomach cancer and liver cirrhosis cases have also grown faster in recent years among men in State courtesy the growing indulgent lifestyle changes like having a diet of junk food and alcohol.

Since cancer victims in Odisha mostly belong to the poor class, Rashtriya Aarogya Nidhi (RAN) is yet to see its full-fledged implementation in Odisha.  Only AIIMS Bhubaneswar figured in the list. And only a single patient has availed assistance from the RAN scheme. The scheme is not implemented in the State government controlled Acharya Harihar Regional Cancer Center (AHRCC).