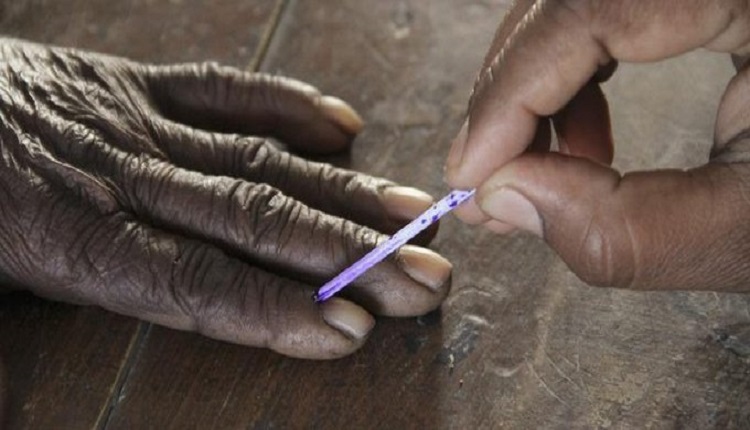 Bhubaneswar: The by-election for Balasore and Tirtol Assembly constituencies will be held on November 3, as per a notification issued by Election Commission of India (ECI) on Tuesday.

By-polls to the Balasore and Tirtol Assembly constituencies have been necessitated following the demise of sitting BJP MLA Madan Mohan Dutta ( Balasore) and sitting BJD legislator Bishnu Das (Tritol). The Balasore seat was with the Bharatiya Janata Party (BJP) while the ruling BJD represented the Tirtol seat.

Earlier on September 9, the Election Commission of India had decided to hold by-elections at the 56 vacant assembly constituencies across the country, including two in Odisha – Balasore Sadar and Tirtol, by November 29.