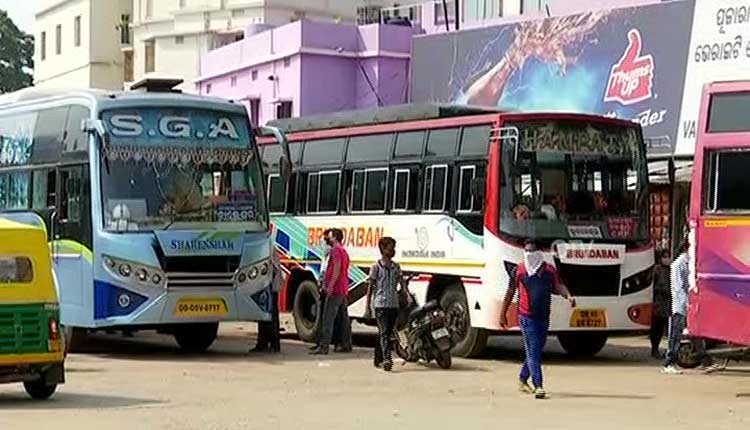 As per a State Transport department notification, due to increase in per litre diesel price from Rs 73.42 as on June 16 to Rs 78.67 today, leading to price increase by an amount equal to Rs 5.25 in direct and Rs 5.56 in cumulative (including the carryover), the fare for stage carriages other than town buses plying within Odisha shall be fixed at an increased rate.

Fare of Ordinary&Express buses increased by 2 paisa/KM and fare of Deluxe & AC Deluxe buses increased by 4paisa/KM due to increase in diesel price.Revised fare is effective from 01.07.2020.The fare from Bhubaneswar to different towns for different category of buses is attached. pic.twitter.com/sAPcXV3TTZ

In case of Deluxe and AC Deluxe coaches, the fare has been revised by 4 paise per km. Deluxe buses will now charge Rs 1.05 per km as against Rs 1.01 per km. Similarly, passengers have to pay Rs 1.27 per km instead of Rs 1.23 per km in case of AC Deluxe, the government notice said.

This is the second such fare hike of buses in the State in the last 15 days. Earlier on June 16, Odisha government hiked fare for all categories of buses under the automatic fare adjustment mechanism following an inflated fuel price.

Notably, the price of petrol in Odisha stands at Rs 81.01 per litre and price of diesel at Rs 78.67. Fuel prices have consistently been rising since last month.

In a span of one month ordinary and express bus, fares have risen by a total of 5 paise per km. Likewise, price for deluxe buses has been increased by 10 paise per km during the period.

The State Transport Authority has released a rate chart of fares of all buses running between Baramunda bus stand and different district headquarters.