Notably, the six servitors were suspended by the Sri Jagannath Temple Administration (SJTA) earlier for delaying the Niladri Bije rituals, misbehaving with the Collector and flouting the rules of chariot climbing.

“We have examined the CCTV footage of the Niladri Bije and suspended nine servitors from duty under clause A and C of section 21 (B) of Sri Jagannath Temple Act 1954,” Shree Jagannath Temple Administration (SJTA) chief administrator Suresh Mohapatra had said adding that charges will be framed against them immediately and disciplinary action taken soon.

“They had misbehaved with the Collector and helped some unauthorised persons to climb the chariot during the Niladri Bije ritual,” Mohapatra had added.

Puri collector Arvind Agarwal had lodged two FIRs with the SP Sarthak Sarangi against the six servitors accusing them of misbehaving with him, abusing him in foul language and threatening to kill him during Niladri Bije of the deities. 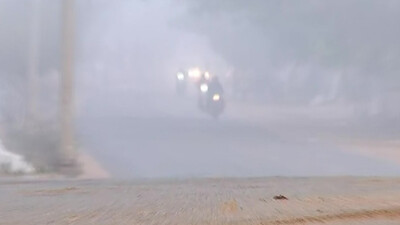