New Delhi: Rail commuters in Odisha have something to cheer about as the Ministry of Railways will soon introduce a new Bhubaneswar-New Delhi Rajdhani Express which will run via Sambalpur.

"I am very happy to share with you that the Ministry of Railways has decided to commence a Rajdhani train between New Delhi and Bhubaneswar via Sambalpur," said Railway Minister Piyush Goyal after a meeting with Odisha Chief Minister Naveen Patnaik in New Delhi today.

Goyal also said he held discussions with Naveen on various issues pertaining to rail projects in Odisha including law and order situation, land acquisition and forest clearances under the environmental laws.

“I have been assured of full cooperation by the Chief Minister and his colleagues,” Goyal added.

The Railway Minister’s announcement came after the CM raised State’s demands in the meeting with Goyal today on the first day of his six-day Delhi visit.

Talking to reporters, Patnaik said that he also impressed upon the Union Minister to commence the work on Jeypore-Nabarangpur and Jeypore-Malkangiri lines, sanction a new line between Puri and Konark and redevelop 11 railway stations in Odisha as identified by Railways earlier.

Urging the Rail minister to expedite work on the ongoing new line and capacity augmentation projects in Odisha, the CM also stressed upon completion of Angul-Sukinda and Haridaspur-Pradip lines and sought approval of passenger trains on the route.

Moreover, the CM demanded re-commissioning of railway stations at Paralakhemundi and Kashi Nagar and upgradation of Gunpur station on Nuapada-Gunpur line.

“We have been facing serious challenges in coal mining particularly in Talcher for which I have requested the Chief Minister and his colleagues to support our efforts to ensure hassle-free coal mining which is impacting power plants across the country including Odisha. I have been assured of full support,” Goyal said. 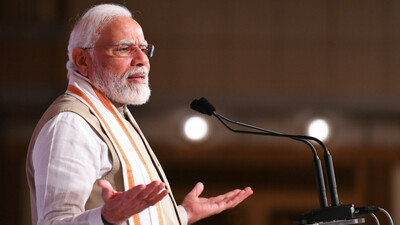