Bhubaneswar: Flower vases kept in the premises of Congress Bhawan here as well as window glasses of the building were broken by unknown miscreants late last night.

The matter raised eyebrows among many today as some miscreants had allegedly damaged flower vases and window glasses at the Congress Bhawan on Wednesday night this week.

Commenting on the matter, Chhatra Congress president Itish Pradhan said, "No member of the Chhtara Congress will cause any damage to the Congress Bhawan which is akin to a second home for us. The damage of the flower vases and window glasses must be a conspiracy hatched by some groups to defame the Congress party."

Pradhan further stated, "This kind of evil act cannot be tolerated. Visuals captured by the CCTVs installed in the premises of the Congress Bhawan should be handed over to police for a probe. Besides, the Chhatra Congress will lodge a police complaint on this issue."

Notably, the Chhatra Congress was under suspicion following the incident on November 9 when several leaders of the State unit of National Students’ Union of India shouted slogans after barging into a hotel room in Bhubaneswar where Odisha in-charge BK Hariprasad was holding talks.

Bishwajit Das, OPCC Secretary, who had gone with the NSUI leaders to the hotel had alleged Hariprasad showed disrespect to Lulu Mohapatra by not attending his funeral. 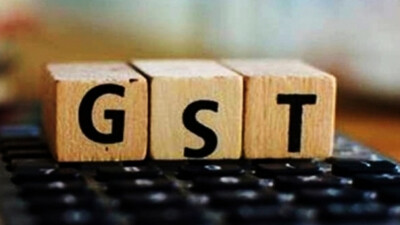 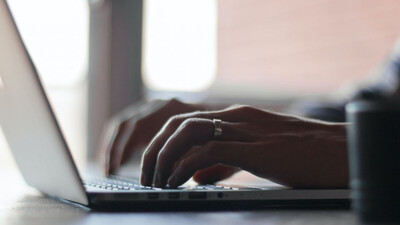